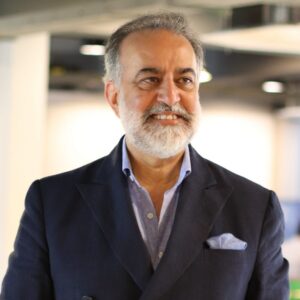 Zouhair is a business executive with global experience in telecom & technology. He is the Co-Founder & Partner at Teamup; the managing arm of the National Incubation Center.

Zouhair was a key part of the launch team at Mobilink in 1993-96. As CEO of Mobilink 2003-2008, he led the turnaround and exponential growth from 1m to 31m customers building it in to a US$ 10 billion dollar company, growing revenues from US$ 80 million to US$ 1.4 billion, investing US$ 3B in infrastructure over 5 years making it one of the 5 fastest growing companies in the Asia Pacific Region and the largest private sector company in the country, which status it maintains today with 75 million customers.

In 2009-10 he led the licensing and initial set up of Mobilink Microfinance Bank in Pakistan and mobile banking operations in Bangladesh, Greece and Tunisia. In 2011-14 he led the successful restructuring and turn around of Warid and Wateen Telecom leading to the successful merger of Warid with Mobilink. He is a former Member of the Prime Minister’s Task Force on IT & Telecom, Non Exec Director at Engro Foods, and on the Advisory Board of FieldForceLLC, a software analytics company.

He is on the Board of Harris Manchester College, Oxford University, and member of the Institute of Chartered Accountants in England & Wales and an alumnus of INSEAD, France. 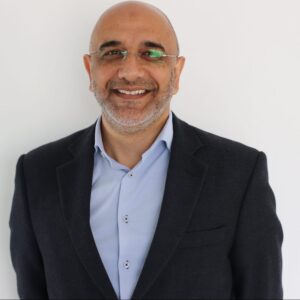 Parvez Abbasi is a telecom veteran with diverse experience in corporate, strategic, operational &entrepreneurship. He has more than 25 years of experience stretching across Europe, the Middle East and Asia.

Parvez was the founding director and Chief executive of Mobile zone the largest mobile phone handset distributor in Pakistan.

Prior to establishing Mobile Zone, Parvez was a founding member and director at Mobilink where he was responsible for all commercial activities of the company.

Great things happen when you Teamup 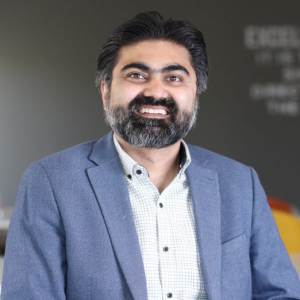 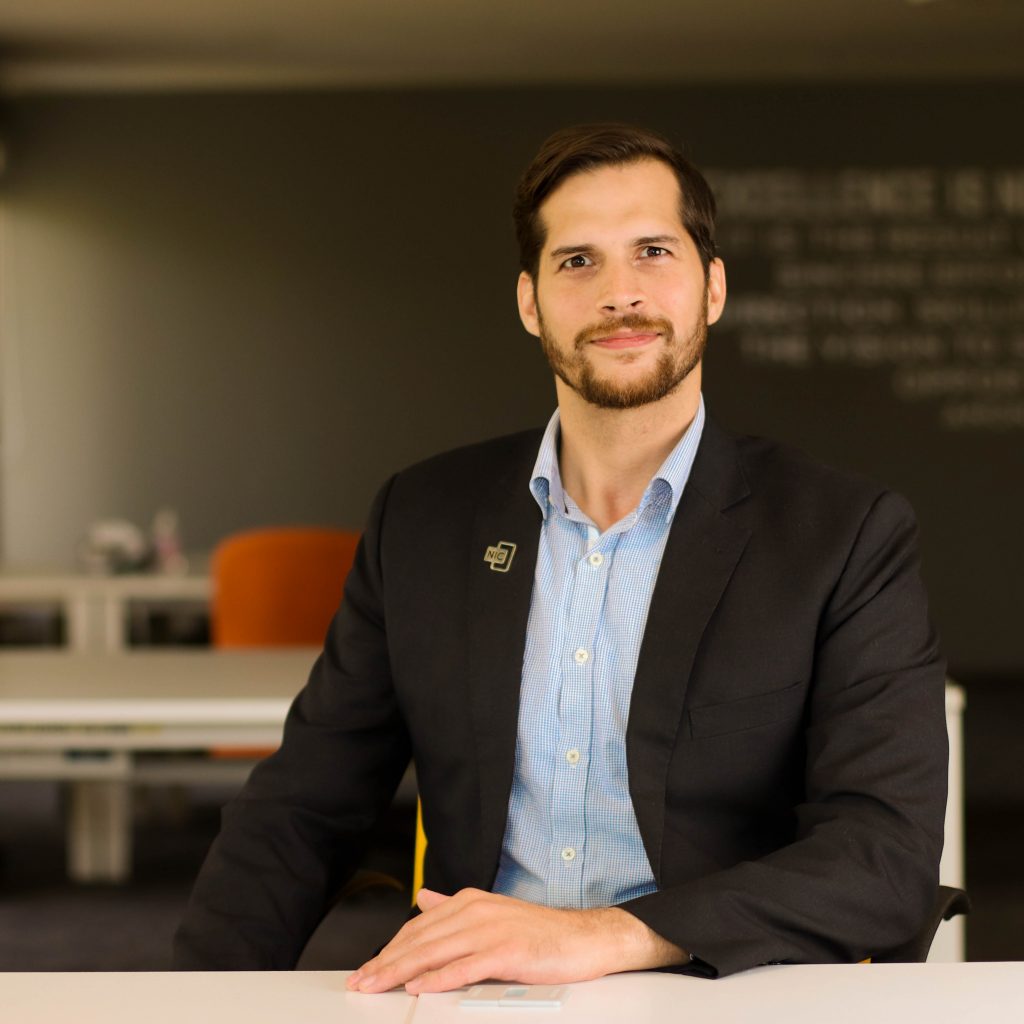 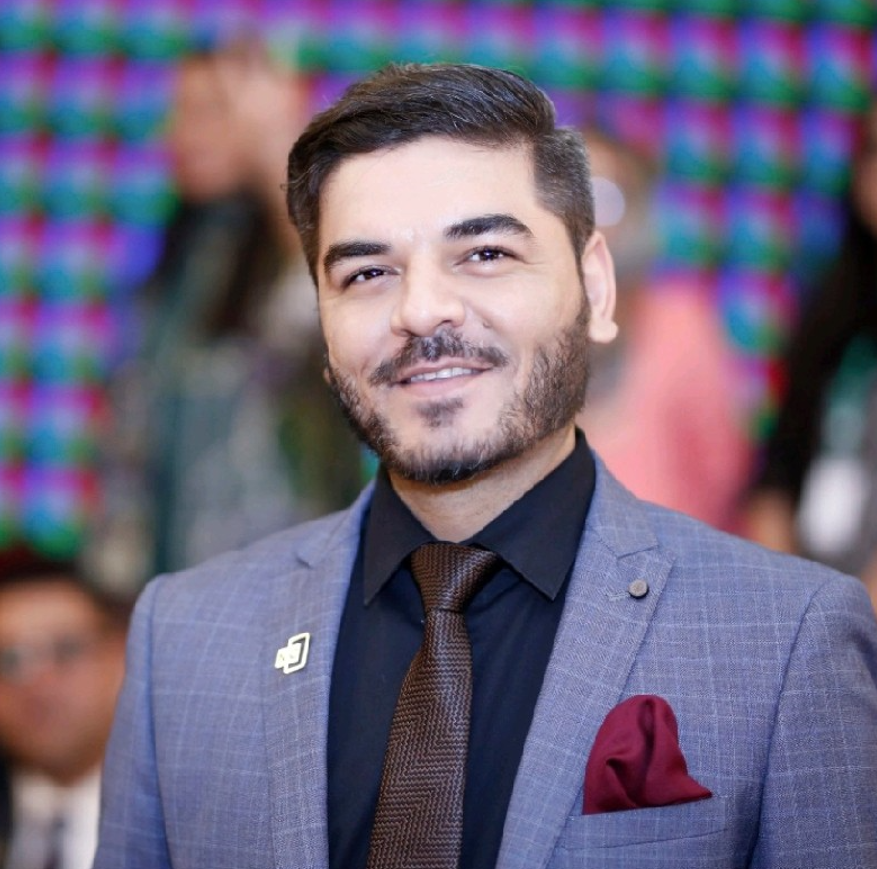 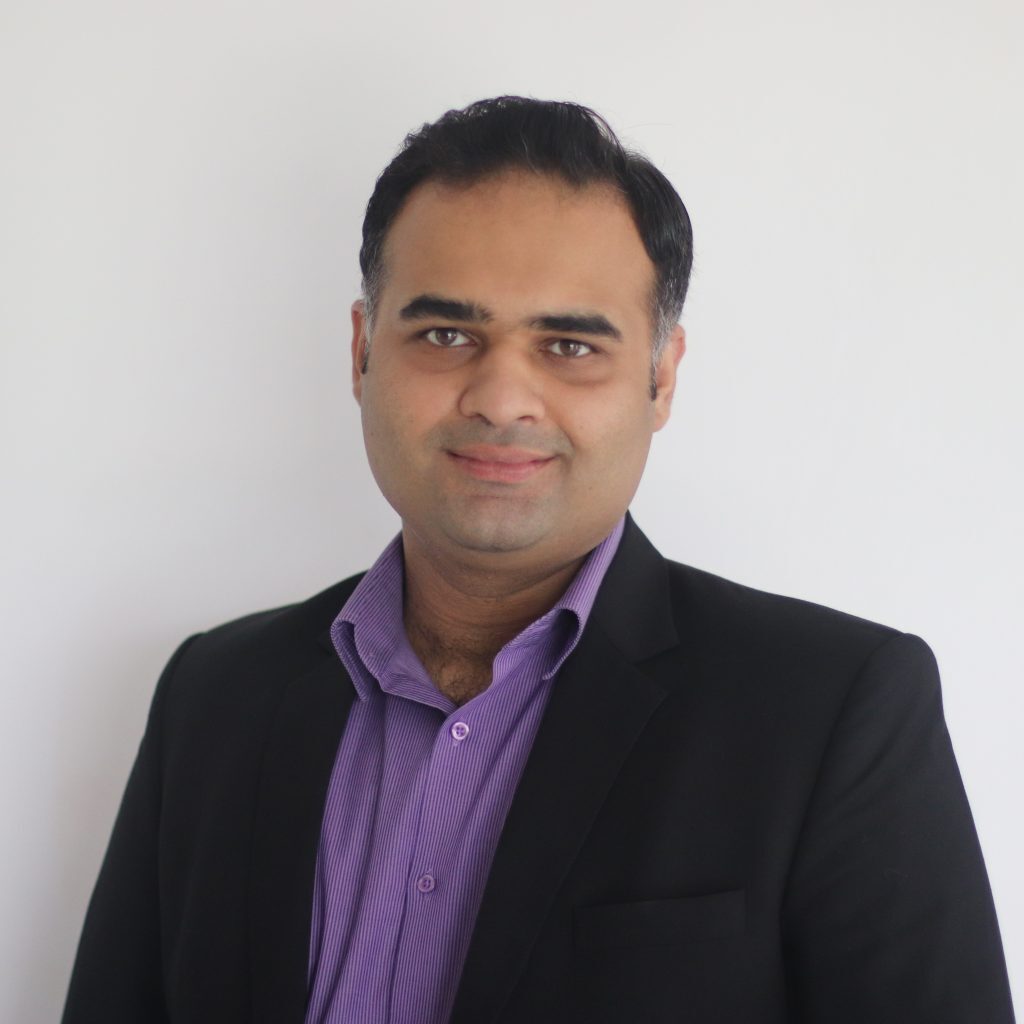 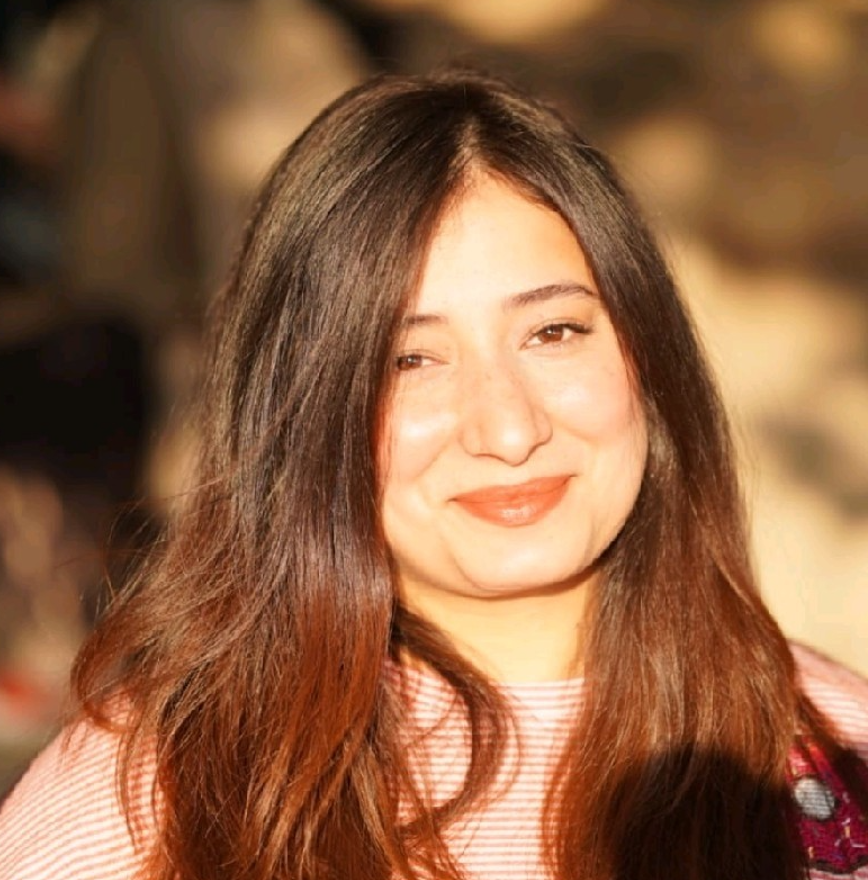 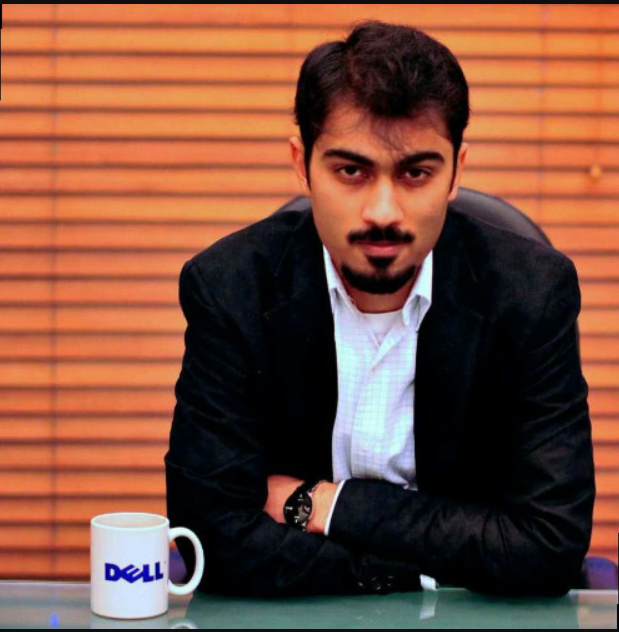 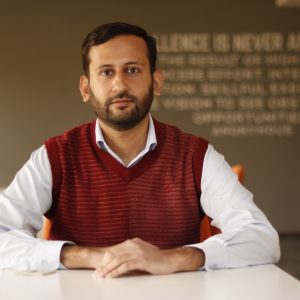 IT and Facility Manager 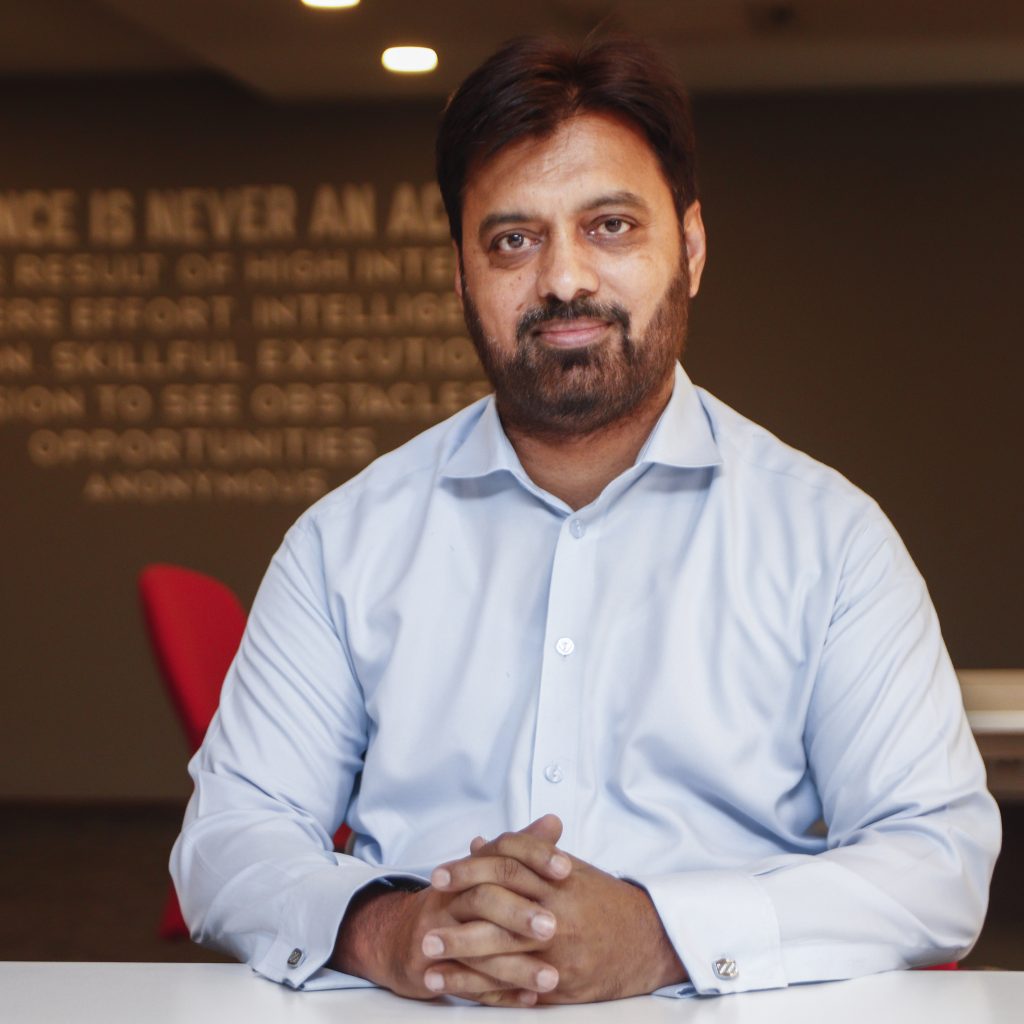 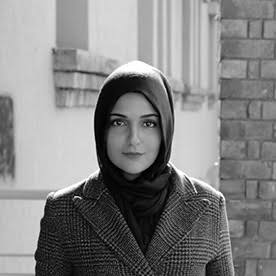 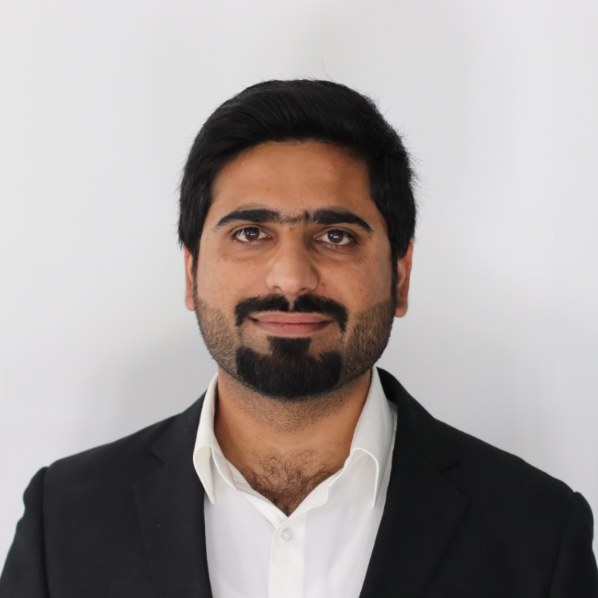 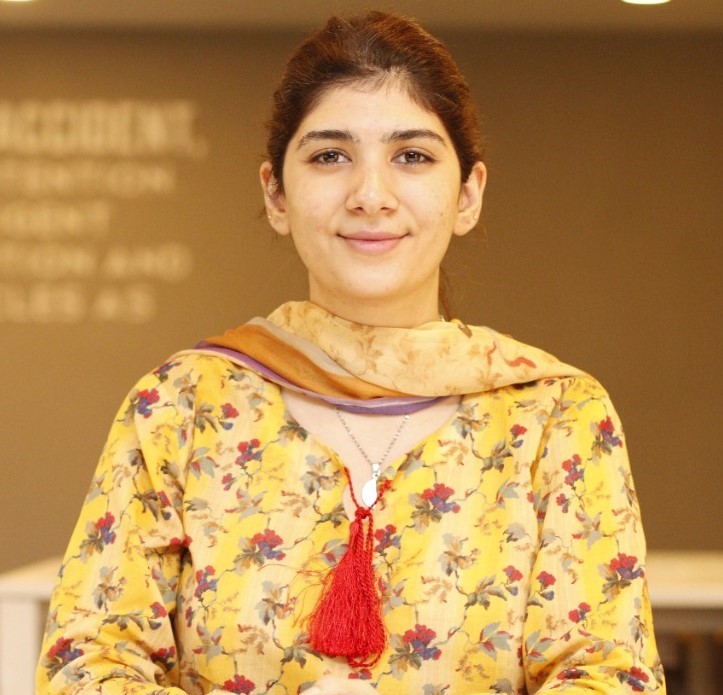 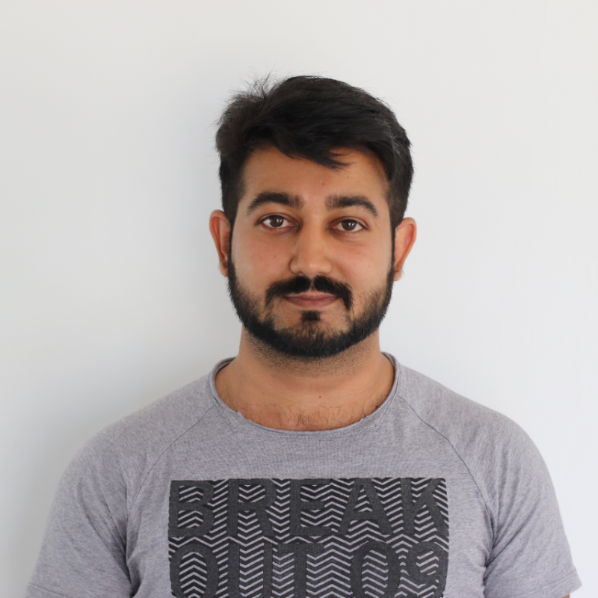