Fuellay is here to put an end to truck drivers’ malpractices 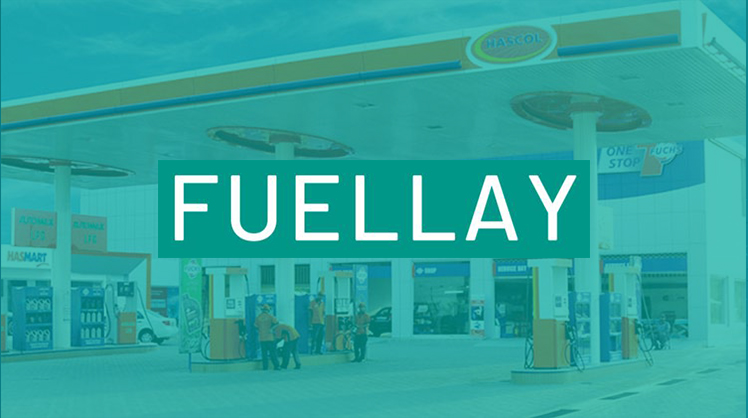 It all started with a seemingly off-hand remark about a persistent problem.

Mahr, an electrical engineer from Ghulam Ishaq Khan Institute, being a curious soul decided to investigate further. What he ended up discovering led to a startup that had the potential to scale across Pakistan.

Mahr found that petrol stations were providing fuel to goods-distributing trucks on a credit basis. However, several truck drivers took unfair advantage of this and simply disappeared at the time of payment and switched over to a different petrol station where they could possibly repeat this practice.

After getting to know about this problem from a family-owned petrol pump, Mahr interviewed several petrol station owners and realized this was a rampant problem that was costing petrol owners millions.

Taking inspiration from the banking industry using the credit system and the disruptive trend of digitization, Mahr developed a credit-based system for petrol pump owners to track defaulting drivers and minimize the losses incurred.

The system works by issuing each truck driver a Fuellay card which maintains a log of his activity including credit owned. The long-term success of the product depends on the network effect- bringing all petrol stations nationwide onto the Fuellay card system will ensure no truck driver can get away with the unfair practice of defaulting.

Bringing a new concept into the market has its challenges and the Fuellay team is doing its best to tackle them head on. The onboarding process for petrol stations is seamless which can bring their accounting details onto a digital platform instead of a manual one. This gives added functionality of analysis and better record keeping. Moreover, currently petrol stations can install the Fuellay system for free and will be provided cards to give to the truck drivers that visit their station.

Fuellay is focusing on digitizing the ecosystem to increase ease of business for multiple stakeholders. As part of their solution they also provide an SMS service to truck owners to track their fleet.

With a simple, easy to use interface and 24-hour customer support, Fuellay is a comprehensive solution that can save petrol station owners millions and put an end to longstanding credit that has remain unpaid, in some cases for generations.

The mentors and team at the National Incubation Center have facilitated the Fuellay team in developing a product and interface that resonate with its target market. The founders believe in the power of digitization to open a vast array of possibilities for business owners to grow and scale their business.

The mentors and team at the National Incubation Center have facilitated the Fuellay team in developing a product and interface that resonate with its target market. The founders believe in the power of digitization to open a vast array of possibilities for business owners to grow and scale their business.

Here is what our customer has to say:

So, if you are into this business or know someone who can benefit from this game-changing product, call +92342-0205565  or email at support@credib.net.

For more details on the startup, and other startups of the NIC, download the NICSC App: Andriod | IOS 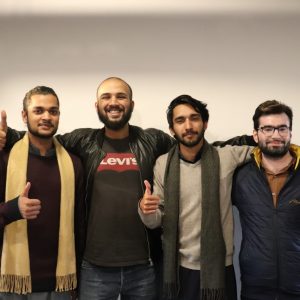 Recce: Finding the food you love!

Recce envisions a central hub where not only restaurant-goers can find what they are looking for but also a platform that restaurants can use to grow their business. 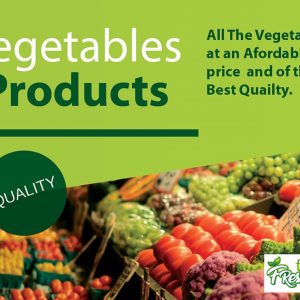 Cooking up a simple plate of rice and curry is not as simple as it seems.   Sure, the ingredients are cooked on a stove and 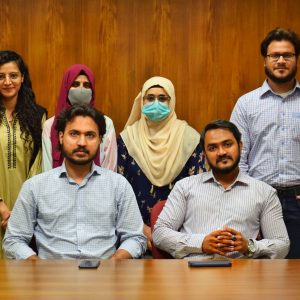 Education is experiencing a great shift towards remote learning. With the rise in online classes, self-paced courses, and computer-based examinations, students (as well as tutors) 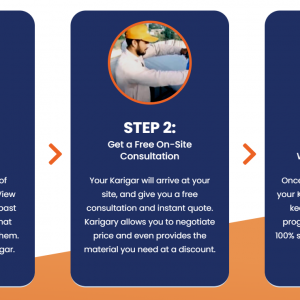 Karigary –one app for all karigars at your doorstep.